According to some, having a black cat in your home brings discernment, wisdom, and takes away negativity. Here are some positive beliefs attributed to black cats around the world:

Cats were considered to be sacred. And black ones were spiritually related to the Goddess Isis and represented the Goddess Bastet. Killing a cat was punishable with death! 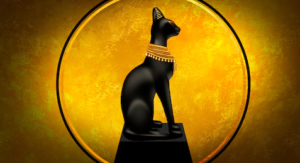 At sea, throughout the ages, cats were regarded as members of the ship’s crew. They brought luck if they were black and fought against rats and mice which carried diseases and were a constant threat to the ship ropes and hull, and to the food and provisions. At one time Lloyds insurance company of London only agreed to insure ships if they had on board a specific number of cats, including one at least with a black coat! 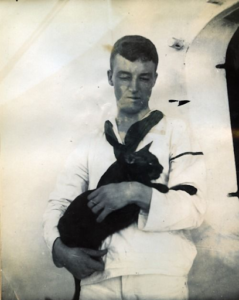 It was thought that every black cat had one white hair which acted as a good luck charm for anyone who would get hold of it. 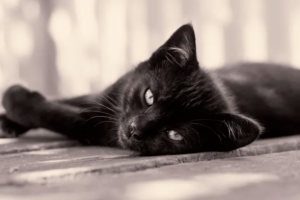 A common belief was that black cats would attract suitors for women.

In England, Asia and the Netherlands

Black cats are especially respected and their presence in a household is a good omen for the marriage prospects of girls. 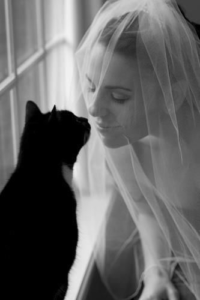 It was believed that the appearance of a black cat in a home would lead to wealth and prosperity. 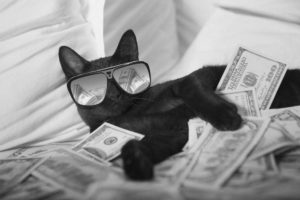