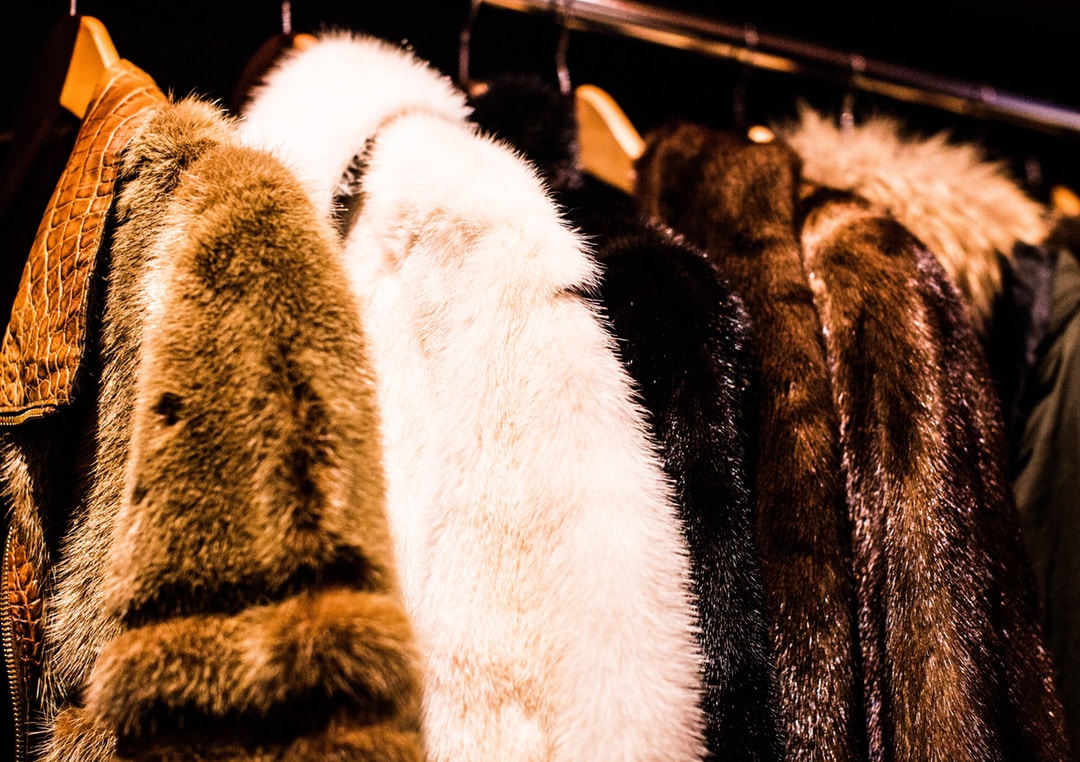 SPA Canada is proud to have a new member on their team: Williams CasavantPrevious PostDonating Fur Coats to Homeless People in MontrealNext Post