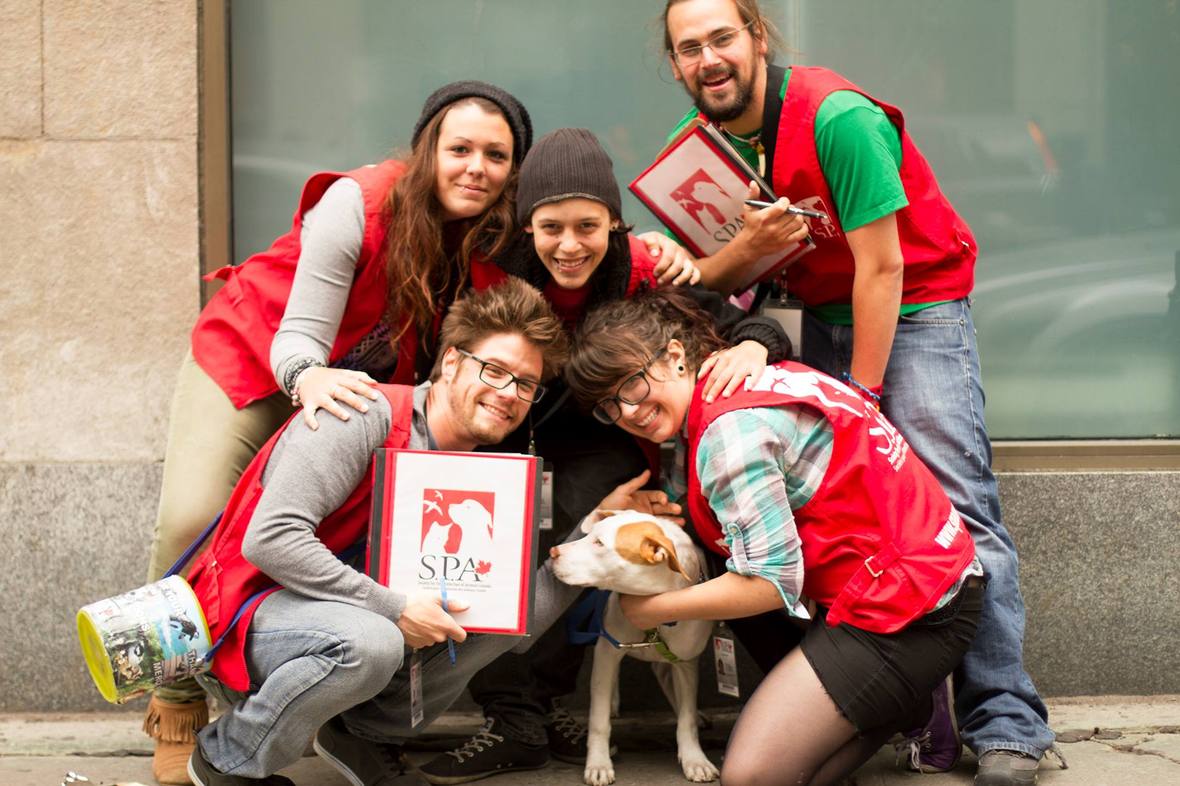 Press Release: SPA Canada warns the City of Montreal of the many consequences that their legislation will have on certain dog breeds.Previous PostSPA Canada attends event to denounce Mayor Denis Coderre’s draft regulation on specific dog breed restriction in Montreal.Next Post